Here’s something interesting I’ve noticed.
People who perform regular athletic activity tend to outperform those who don’t.
There might not be a lot of sports professionals in Internet marketing, but the ones who were on a college team or played a sport (including competitive poker) competitively might have an edge.

Here are some reasons why:

If you’ve made it this far, you might be wondering, “So what if I’m not an athlete? Aren’t you overgeneralizing?”

This came about because I’ve been hearing from corporates who say they especially like hiring employees who played college sports. They also like ex-military. If you don’t fall into either category, there’s nothing to stop from defining who you are and what you want to become. There’s a measure of figuring out what you want to do, fighting through the pain and going for it.

Now, get back to work.

* This article was originally published here

Your Gmail, Dropbox, Twitter accounts are at risk of being hacked 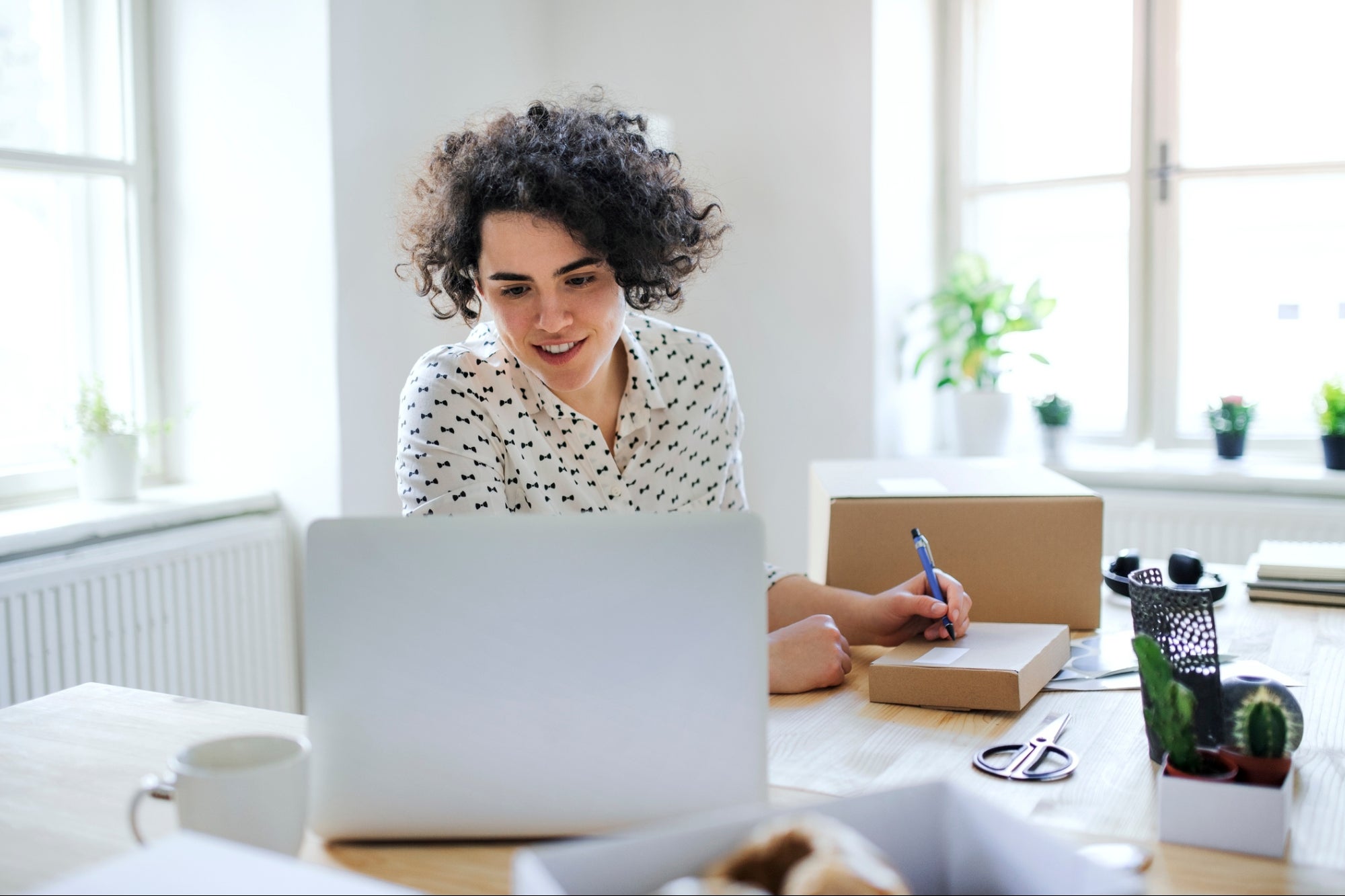 How to Create Multiple Streams of Income from Home